Tens of thousands of homes and businesses along the Northern California coast remained without power Wednesday morning, nearly a day after a powerful earthquake jolted people awake and shook homes off foundations, injuring at least 12 and leaving many without water. Brooks Jarosz reports

FORTUNA, Calif. - Thousands of homes and businesses along the Northern California coast remained without power, nearly a day after a powerful earthquake jolted people awake and shook homes off foundations, injuring at least 12 and leaving many without water.

In Fortuna, Calif., in Humboldt County, all the main street businesses were closed at 8 a.m. One sign on storefronts read, "Lord, help us, we hope to be open by Thursday morning." Other sign read "Danger, stay away from the windows."

As of Wednesday morning, Pacific Gas & Electric said only 14,000 customers were without power — down from the original 72,000 who had been affected. The utility said it expected electricity to be fully restored within 24 hours.

But Noelle Coogan of nearby Rio Dell, Calif. wasn't so sure. The city’s water system was shut down for repairs for as long as two days because of leaks. Portable toilets were set up at City Hall and water was being handed out at the fire house.

"Most of us are still without power," she wrote on KTVU's Facebook page. "And water could take up to eight to 10 days to be restored."

The magnitude 6.4 earthquake occurred at 2:34 a.m. near Ferndale, a small community about 210 miles northwest of San Francisco and close to the Pacific coast, also affecting the nearby towns of Rio Dell and Fortuna.

Damage to buildings and infrastructure was still being assessed.

Two Humboldt County hospitals lost power and were running on generators, but the scale of the damage appeared to be minimal compared to the strength of the quake, according to Brian Ferguson, a spokesperson for the California Governor’s Office of Emergency Services.

Approximately 12 people were reported as suffering injuries, including a broken hip and head wound, the Humboldt County Sheriff’s Office said at a news conference interrupted by a jarring aftershock. Two people died — an 83-year-old and a 72-year-old — because they couldn’t get timely care for "medical emergencies" during or just after the quake. 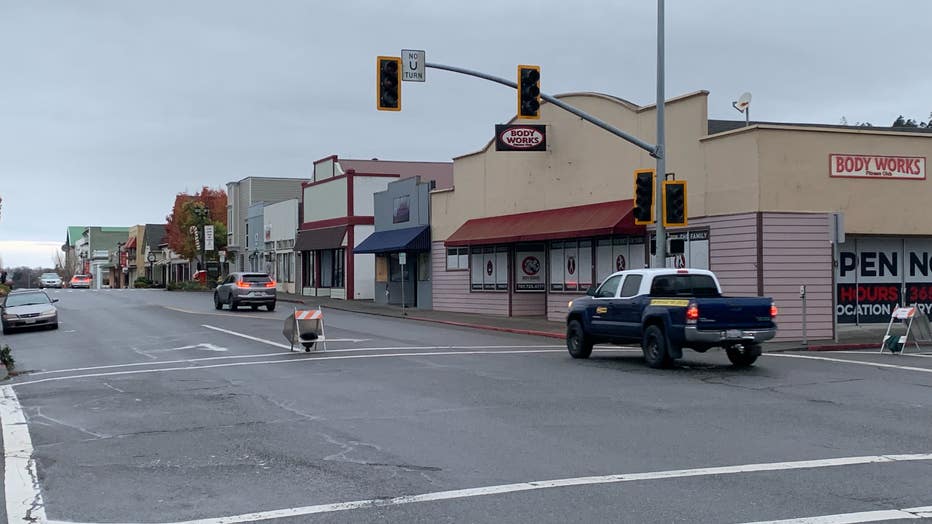 The power is out for thousands in Fortuna, Calif. following a 6.4 earthquake. Dec. 20, 2022 Photo: Brooks Jarosz 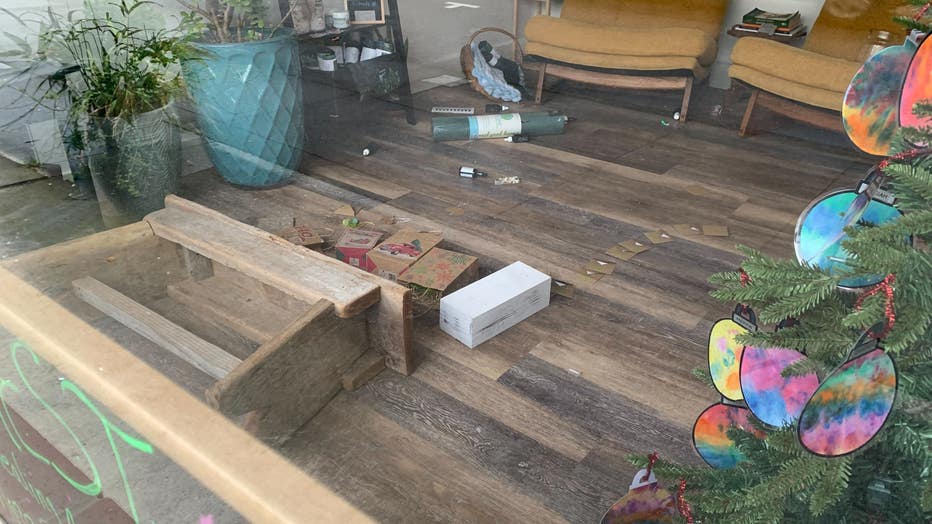 Objects are strewn on the floor in Fortuna, Calif. where there was a 6.4 earthquake on Dec. 20, 2022. Photo: Brooks Jarosz 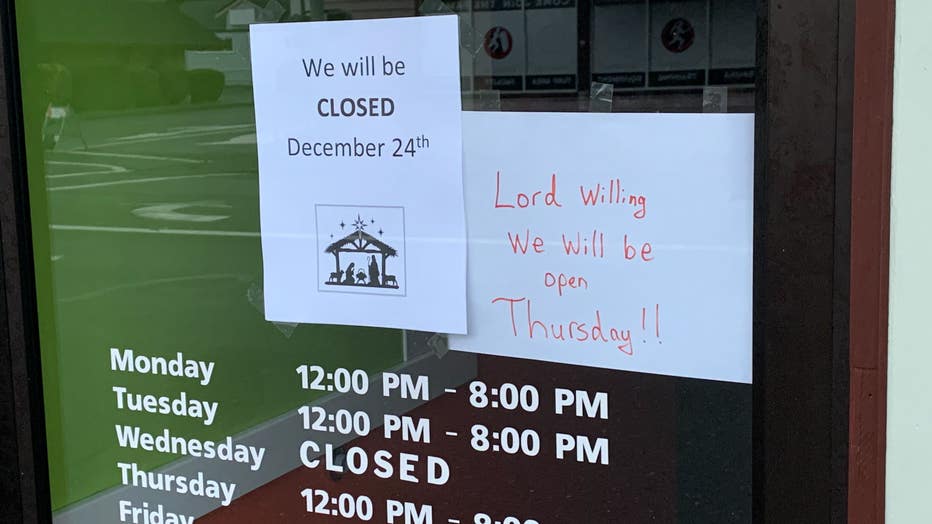