GoFundMe is out with its annual end-of-the-year report listing many statistics including the most generous states and cities.

According to the online crowdfunding platform, here are the most generous states, based on donations per capita: 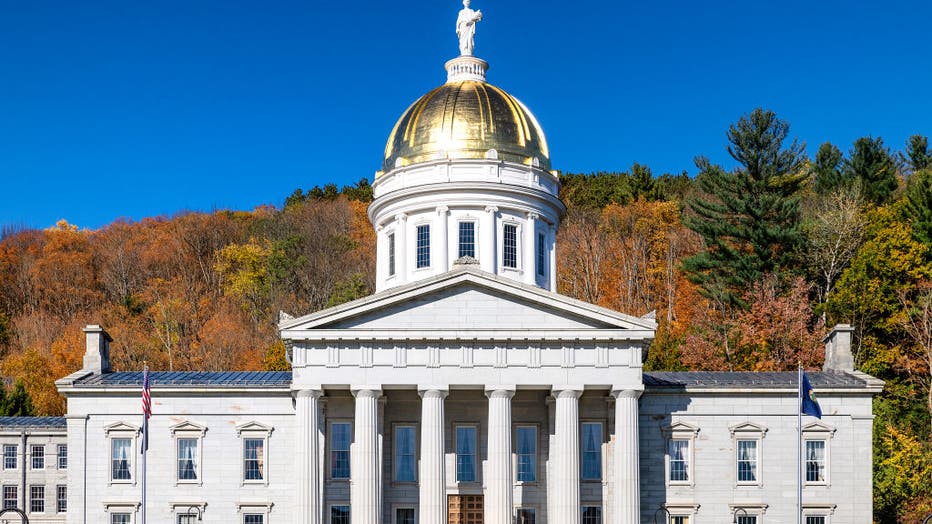 The most generous cities are:

GoFundMe in 2022, there was donation given every second on its platform totaling $25 billion in donations to individuals and nonprofits.

RELATED: Amazon's $5 'thank my driver' promotion maxes out after 1 day

"Our community helped provide the essentials during record-high inflation, advanced educational dreams, and supported people whose lives were uprooted by natural disasters, war, and loss," the company said in its report.

Despite the challenging economy, Americans continue to give to those in need.

GivingTuesday, following Thanksgiving, raised a record $3.1 billion in 24 hours for charitable causes in the U.S. Despite the difficult economic year that many households have experienced, with inflation in the costs of basic goods, gas and housing, people were still willing to give, said GivingTuesday CEO Asha Curran.

"That’s really what we saw yesterday," she told The Associated Press. "That whatever it is that people are experiencing, they were as generous as they had the capacity to be."

FOX News contributed to this report. This story was reported from Los Angeles.