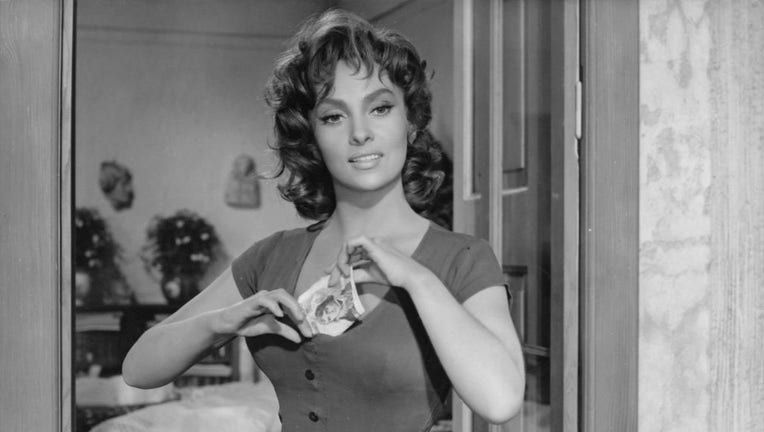 Italian actress Gina Lollobrigida as Marietta in the film 'La Legge' ('The Law', aka 'Where the Hot Wind Blows'), 1959. (Photo by Keystone Features/Hulton Archive/Getty Images)

ROME - Italian actress Gina Lollobrigida, who achieved international film stardom during the 1950s and was dubbed "the most beautiful woman in the world" after the title of one her movies, died in Rome on Monday, her agent said. She was 95.

The agent, Paola Comin, didn't provide details. But Lollobrigida had surgery in September to repair a thigh bone broken in a fall. She returned home and said she had quickly resumed walking.

A drawn portrait of the diva graced a 1954 cover of Time magazine, which in an article about Italian movie-making likened her to a "goddess." More than a half-century later, Lollobrigida still turned heads with a head full of auburn curly hair and her statuesque figure.

"Lollo," as she was lovingly nicknamed by Italians, began making movies in Italy just after the end of World War II, as the country began to promote on the big screen a stereotypical concept of Mediterranean beauty as buxom and brunette. 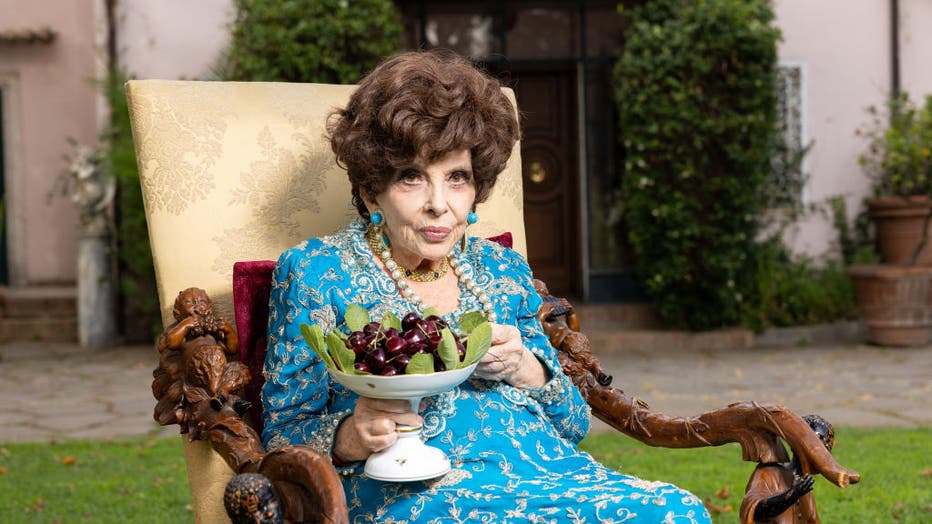 In Italy, she worked with some of the country’s top directors following the war, including Mario Monicelli, Luigi Comencini, Pietro Germi and Vittorio De Sica.

Two of her more popular films at home were Comencini’s "Pane Amore Fantasia" (Bread Love Fantasy) in 1953, and the sequel a year later, "Pane Amore Gelosia" (Bread Love Jealousy). In each of them, her male foil was Vittorio Gassman, one of Italy’s most leading men on the screen.

Lollobrigida began her career in beauty contests, posing for the covers of magazines and brief appearances in minor films. But her sexy image quickly propelled her to roles in major Italian and international movies.

Lisa Marie Presley, the only child of icon Elvis Presley and Priscilla Presley, has died. She was 54. "It is with a heavy heart that I must share the devastating news that my beautiful daughter Lisa Marie has left us," Priscilla told People Magazine on Jan. 12. "She was the most passionate strong and loving woman I have ever known. We ask for privacy as we try to deal with this profound loss. Thank you for the love and prayers. At this time there will be no further comment." More LiveNOW from FOX streaming video

While Lollobrigida played some dramatic roles, her characters were most popular in lighthearted comedies, like the "Bread Love" movies.

Lollobrigida also was an accomplished sculptor, painter and photographer, and eventually essentially dropped film for the fine arts. With her camera, she roamed the world from what was then the Soviet Union to Australia.

In 1974, Fidel Castro hosted her as a guest in Cuba for 12 days as she worked on a photo reportage.

She was born on July 4, 1927 in Subiaco, a picturesque hill town near Rome, where her father was a furniture maker.

Notable deaths of 2022: The influential people we lost