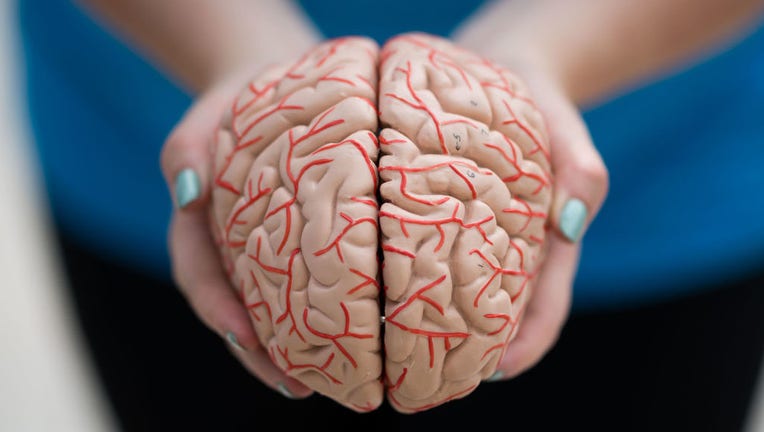 FILE - A woman holds a model of a human brain in her hands on June 1, 2019, in Cardiff, United Kingdom. (Photo by Matthew Horwood/Getty Images)

Researchers are soon enrolling participants in a study aimed at preventing Alzheimer’s disease in people genetically destined to develop it at a young age. Depending on the outcome, the study could have rippling effects on the leading theory of what causes Alzheimer’s in anyone.

The trial, led by a team at Washington University School of Medicine in St. Louis, Missouri, is unique in that a lot is on the line. Researchers are testing a leading hypothesis that Alzheimer's is caused by a sticky compound that accumulates in the brain, called beta-amyloid, which can develop up to two decades before symptoms of dementia begin.

Known as the "amyloid hypothesis," the theory is based on the idea that a person cannot be diagnosed with Alzheimer’s disease without the presence of amyloid plaques, "so it’s fundamental to the disease," said Dr. Eric McDade, a neurologist at Washington University School of Medicine and who is overseeing the study.

Secondly, the hypothesis is based on the fact that amyloid plaques are the earliest detectable changes that occur in the brain of Alzheimer’s patients and are "fundamental to triggering the cascade of changes" that eventually lead to a diagnosis, McDade added. 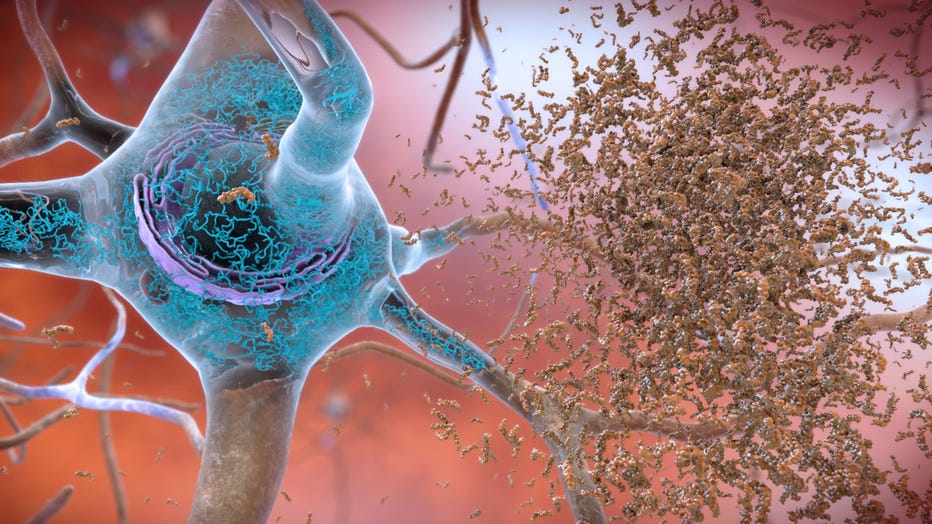 But drug after drug that targets amyloid buildup has failed.

The upcoming trial, which is scheduled to begin enrolling patients this month, will test an investigational antibody and involves participants with rare genetic mutations that cause Alzheimer’s at a young age — called Dominantly inherited Alzheimer’s disease (DIAD). The disease is identifiable through genetic testing.

Unlike most other Alzheimer’s prevention trials, this one will enroll people up to 25 years before the expected onset of dementia. Some participants could be as young as 18.

"We will see if preventing the development of amyloid plaques in people with the genetic mutations will ultimately prevent them from developing the symptoms of Alzheimer’s disease," McDade told FOX Television Stations. "If it works in individuals with the genetic form of Alzheimer’s disease, we are confident that it could also work in the much more common, non-genetic forms of the disease."

A combination of physical activity, not smoking, light alcohol consumption, a good diet and cognitive activities may help lower the risk of the disease by as much as 60 percent, a study found.

Why this trial is the ultimate test of the ‘amyloid hypothesis’

The DIAN Trials Unit Primary Prevention study will investigate whether gantenerumab — an investigational antibody under development for Alzheimer’s disease by Roche and Genentech — can clear the key Alzheimer’s protein amyloid beta, and slow or stop the disease.

This genetic form of Alzheimer's disease cause changes in the amyloid protein that leads to early onset Alzheimer’s and is "predictable," McDade explained.

"If, however, we prevent amyloid pathology and symptoms still develop, that would suggest that amyloid is not fundamental to the disease," McDade told FOX Television Stations.

To date, all Alzheimer’s disease trials that have targeted amyloid have been conducted many years after plaques have developed in the brain, and when there are multiple other markers of brain disease that have occurred, McDade said.

To start, McDade said short-term markers they’ll pay attention to will include looking at amyloid plaques in the participants’ brains, as well as amyloid in the spinal fluid and likely amyloid in the blood.

Over the long term, the team will measure any brain shrinkage with MRI scans, measure the tau protein — the other fundamental pathology of Alzheimer’s disease — and conduct measures of memory performance. 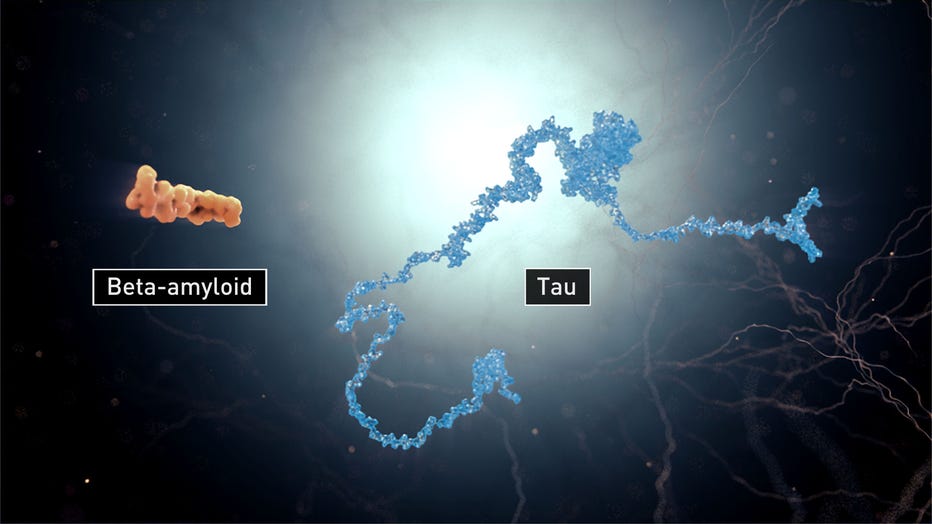 Number of Alzheimer’s patients expected to soar by 2050

In 2022, more than 6 million Americans of all ages are believed to have Alzheimer’s disease, which gradually attacks areas of the brain needed for memory, reasoning, communication, and basic daily tasks, according to the Alzheimer’s Association.

By 2050, that number is expected to grow to 12.7 million, barring the development of medical breakthroughs. Nearly all treatments currently available only temporarily ease symptoms.

Last year, the FDA approved the first amyloid-targeting drug, Biogen’s Aduhelm, despite the lack of evidence of better patient outcomes. Insurers and many doctors have since hesitated to prescribe the ultra-expensive drug.

One experimental Alzheimer’s drug, called lecanemab, was recently found to modestly slow the brain disease’s inevitable worsening by about five months over the course of an 18-month study. The research involved nearly 1,800 people in the early stages of the disease and was presented last month at an Alzheimer’s meeting in San Francisco and published in The New England Journal of Medicine.

McDade said the recent results of the lecanemab study demonstrating how lowering amyloid pathology after symptoms have started can still have a benefit "strongly supports our plan to prevent amyloid from beginning in the first place."

For the upcoming trial focusing on dominantly inherited Alzheimer’s disease, researchers believe less than 1% of all people with Alzheimer’s have this inherited form of the disease — and they could help clear the way to a major medical breakthrough.

"The families that have these genetic mutations are absolutely fundamental to finding prevention breakthroughs in Alzheimer’s disease, and I can’t stress how thankful we are for their sacrifice," McDade said.