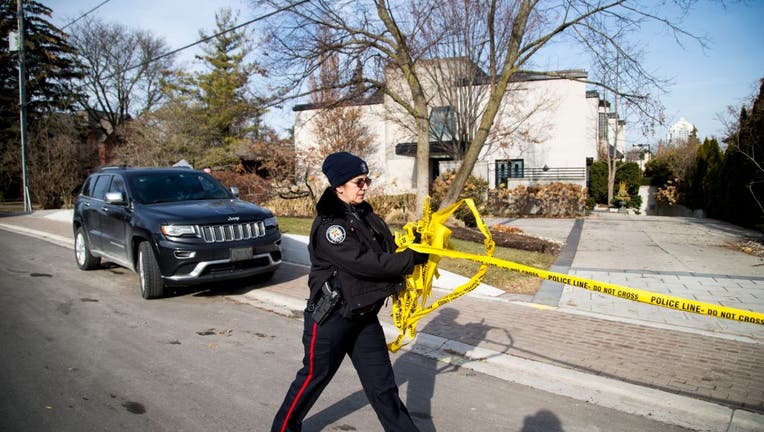 TORONTO, ON - JANUARY 26 - A police officer removes the police tape from the Sherman home Toronto police released the home back to the Sherman family Friday morning after six weeks of searching. (Carlos Osorio/Toronto Star via Getty Images)

The son of murdered billionaires Barry and Honey Sherman has increased the reward for information that can help authorities find and arrest his parents’ murderer to $35 million Canadian dollars.

"Closure will not be possible until those responsible for this evil act are brought to justice," Jonathon Sherman told CBC Toronto when he announced the increased reward.

"This immeasurable pain is felt every day when I realize that my own two children will never have the privilege of meeting my parents who made their lives possible for me and my husband," he continued. "My parents deserved to enjoy the fruits of their labour, and spend their twilight years as any grandparent should, with their family."

"I continue to miss my parents more than I can describe, and I am forever haunted by what happened to them."

Police found the Shermans dead in their North York, Toronto mansion on Dec. 15, 2017. The couple were found with belts around their necks and tied to the railings of their pool. 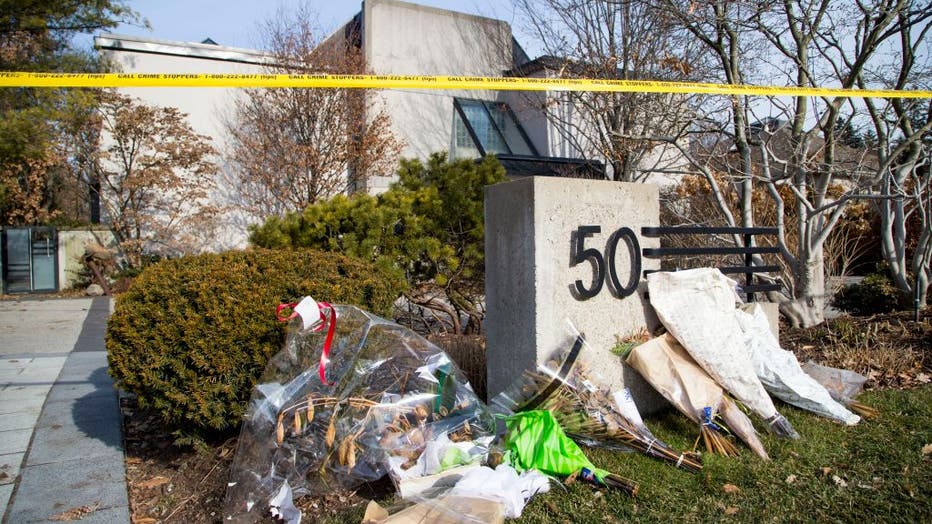 TORONTO, ON - JANUARY 26 - Flowers and cards outside the Sherman home. Toronto police released the home back to the Sherman family Friday morning after six weeks of searching. (Carlos Osorio/Toronto Star via Getty Images)

Barry Sherman, 75, had founded the generic drug giant Apotex. The Shermans had an estimated wealth between $5 billion and $10 billion.

DRAMATIC WARNING FOR PARENTS: DO NOT ‘HALVE’ ADULT PAINKILLERS FOR KIDS IN WAKE OF MEDICINE SHORTAGES

Investigators initially believed the deaths resulted from a murder-suicide, but later determined that they were victims of a "targeted" double homicide, according to The Guardian. The most recent lead arose last year when investigators asked for help identifying a "walking person" on the sidewalk they deemed "highly suspicious." 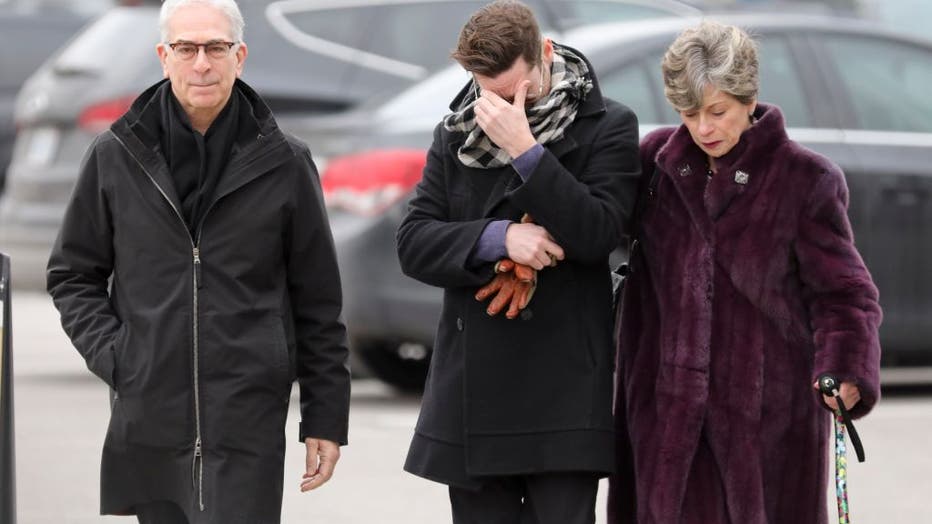 TORONTO, ON - DECEMBER, 21 Thousands came out to the International Centre for the memorial for billionaires Honey and Barry Sherman. The two were found dead in their Toronto home under mysterious circumstances. (Richard Lautens/Toronto Star via Getty

Despite this apparent breakthrough, police have failed to identify the man, but they remain confident he is linked to the murders. The person stands between five foot six inches and five foot nine inches tall, but other traits remain unknown.

The surviving family members had originally offered a $10 million reward for information leading to the murderer’s capture, but five years later they have grown more desperate for answers.

The Toronto police remain "committed to resolving this case and bringing closure" to the couple’s friends and family.

Jonathon Sherman asked anyone with relevant information to contact the Toronto Police at shermantips@torontopolice.on.ca so that they can bring the case to a close.